Posted by StrongMove on June 11th, 2019 | Comments Off on Country Life vs City Life

The debate might be archaic, but a consensus will never be achieved. People have different preferences and are free to choose where to live. Everyone has their truth and can stick to it.

If you are someone who cannot decide whether to live in a city or in a village, this article offers you an unbiased opinion on the topic.

It contains a comparison between the two, the pros and cons of each, so you can learn the differences and maybe decide where to move.

*For the sake of illustrating the city with all its good and bad sites, we’ll use London as an example.

A BBC article published recently showed talked about a statistic of young people moving to the big cities, London in particular, and older people leaving the big cities in search for peace and quiet, and most of all practicality.

As many people who were asked said that the city is great for when you’re twenty, but when you start thinking about having a family, it’s just not that practical to stay there. House prices are crazy, childcare is expensive, it’s hard to apply anywhere and be accepted because there are too many people applying for child cares, schools, etc.

To be fair, young people move to the large cities and the capital mostly for university and because of the abundance of work opportunities. The country life does not offer that to the young souls looking for career growth and adventures. On the other hand, the city doesn’t offer the space and tranquillity that the countryside offers to a young family with young children. An article in the Guardian shares several personal stories of people who love London and still decided it’s better to move to the countryside and loved their new life there.

Life in the City

The city offers a lot more amenities than you could ever find in the country. It’s no secret that large cities, London especially, are more developed and offer a wide range of possibilities and cultural experiences that the countryside does not have.

Advantages of Living in the City

However, because it’s a competitive field with so many options in cities, many businesses offer discounts and make regular sales in order to attract customers, so people can take advantage of that.

Life in the Country

To city dwellers and lovers, life in the country may sound tedious at first. However, once the avid city lovers decide to settle down and start a family, the practicality becomes heavier than their love for the city life. Of course, it’s all up to personal choice, however, there are proven benefits of living in the countryside.

Advantages of Living in the Country

Disadvantages of Living in the Country

House Prices in the City vs in the Country

The biggest and most important expense in life is buying a home. Prices vary greatly depending on location, condition, type and size, and amenities near the property.

The official UK gov. site says that “In England, the January data shows on average, house prices have fallen by 1.0% since December 2018. The annual price rise of 1.5% takes the average property value to £244,567.” 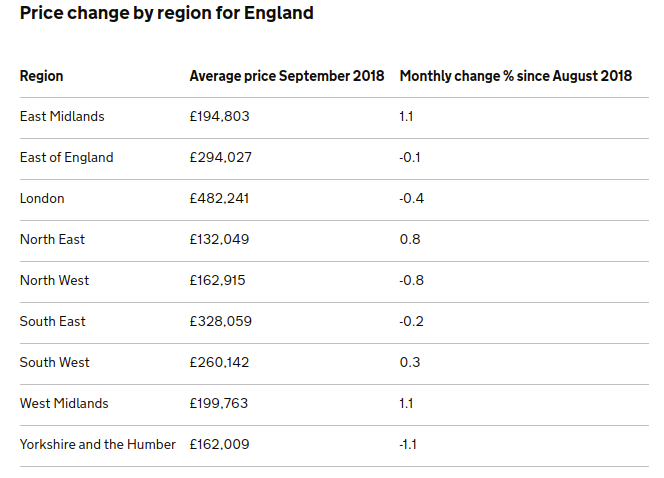 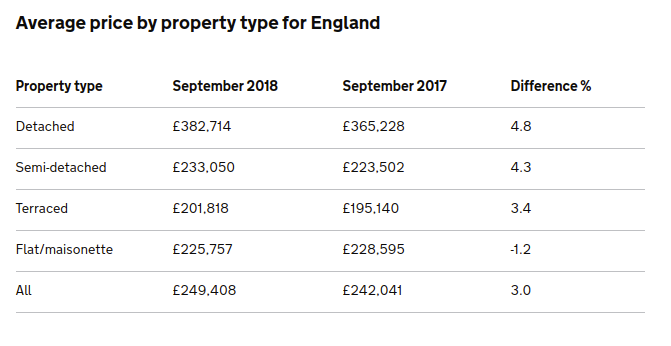 With the prices in London being higher than the average prices for the country. You can read more about moving to London costs,pros and cons.

Check out our MOVING CHECKLIST.

Professional Movers for Either Scenario

Whatever you decide to do, move to the city or the countryside, relying on the help of professionals is of paramount importance! For various jobs related to a house move - packing, loading, transporting, unloading and unpacking, your items are better left to professional house movers.

* Disclaimer! Strong Move is a removals service provider, this blog simply provides informational content. This blog does not offer financial or life advice.*

We can help, visit our house removals page.